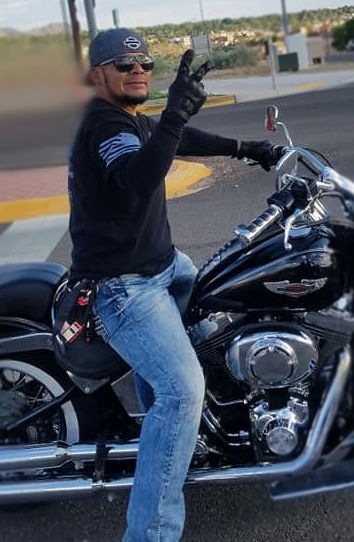 Adam was a Veteran serving in the United States Army from 2005 – 2006 serving in designated imminent danger areas such as Kuwait and Iraq and was ordered to active duty in support of Operation Iraqi Freedom.

To order memorial trees or send flowers to the family in memory of Adam Escudero, please visit our flower store.