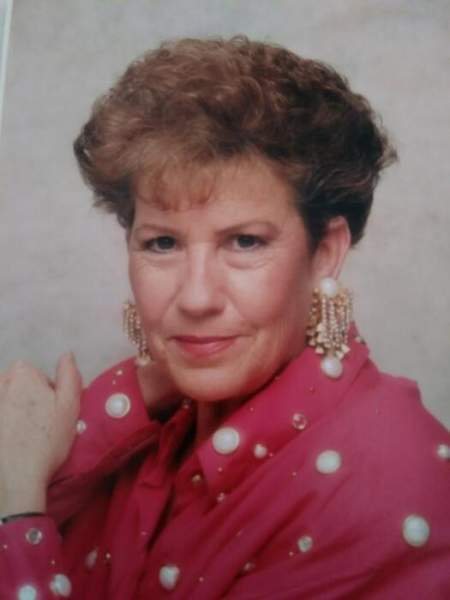 Carloss was a working mother experiencing many cultures throughout her life. She lived in France (where she found her love of wine), Thailand, Oklahoma, Michigan, Florida, California and even out in the country near the small town of Alma, New Mexico.

She was preceded in death by her husband Edward K. Bashista who passed away Dec 15th, 2020, her son Kenneth Merle, along with her sisters Pattie Lou Johnson, Darline Sanders, and Melba Jane Wheeler.

A Memorial Service and celebration of life will be held later in the year with her family, residents of New Mexico, Arkansas, Oklahoma and California.

In keeping with her wishes, cremation is to be held.

To order memorial trees or send flowers to the family in memory of Carloss Bashista, please visit our flower store.