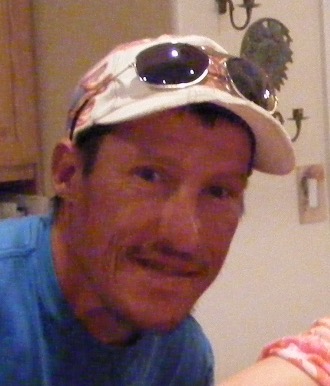 David was born and raised in Albuquerque and grew up in the North Valley, where he lived his entire life.  He was an only son and was raised by his mother, Eleanor and had four sisters, Cindy, Brenda, Lenora and Denise.  Being the only boy, he lived as he was the king of the castle and in the end he was.  We all cared for him and helped him live as long as he could and if we could have helped him live longer, we would have. David always told our mom "I'm going to love you until the day I die”, and he did.
David lived his life how he wanted and when he did something wrong he would say "ahhh that's ok, don’t worry about it".  When he was asked to do anything, it was always received with the same response, “I’ll do it later”.  Most of the time later never came, but he was always ready to help others.

As we remember him and we say goodbye our lives are forever changed; he was our mom’s "son-shine”, he was a proud brother, uncle and great-uncle.  He never passed up an opportunity to show off their pictures. Those of us who loved him, ache with his passing because our family chain has been broken, and nothing will ever be the same, but as God calls us one by one our chain will link again..

To order memorial trees or send flowers to the family in memory of David Baca, please visit our flower store.