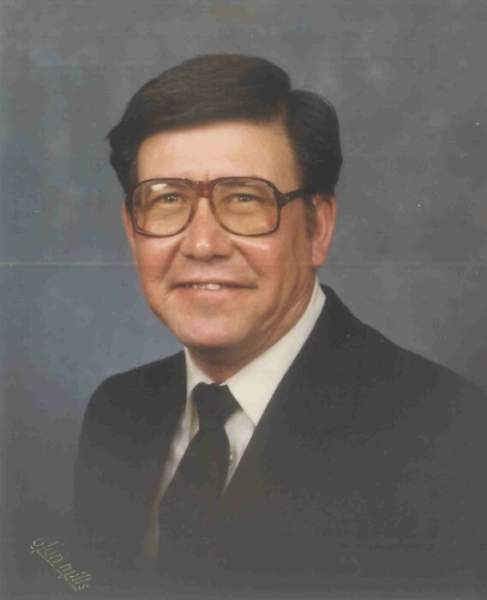 Mr. Eli Sanchez, was born on February 3, 1938 and was called to heaven on January 7, 2021. Mr. Sanchez is survived by his beloved wife of fifty-five years, Gloria Salas Sanchez; one sister, Lydia Villanueva; many nieces, nephews, and friends. He was preceded in death by his parents, Jacobo Sanchez and Sofia Jaramillo Sanchez; two brothers, Jose P. Sanchez, Sigfredo Sanchez; two sisters, Delfina Lucero and Adelina Lucero. Eli was a hard-working man. At the age of eighteen, he began making adobes that he used to build his own house which he lived in for the rest of his life with his wife, Gloria. In the 1980’s he helped build his brother Fred’s cabin in the mountains east of Cuba, New Mexico. Soon After, the completed Fred’s cabin, he began building his own cabin which was next to Fred’s. He designed it and put all together, but no one could see the blueprints because they were all in his head. Eli was a very smart man with minimal education however, he could build and fabricate anything. You could help Eli, but it was always Eli’s way or the highway. Eli retired after working many years for his good friend Ted Martinez, owner of MCT. He was a welder, trailer assembler, and maintenance man for MCT and was Ted Martinez’ first employee. Eli was a very reliable and a dedicated employee according to Ted. Services for a Celebration of life for Eli will be at Holy Family Catholic Church on Wednesday, February 3, 2021 at 10:00 a.m. Due to the Covid-19 virus impact, a maximum of 50 people will be allowed to attend the services. Masks and social distancing will apply. A special thanks to doctors, nurses and health care workers at Presbyterian Hospital that cared for Eli.

To order memorial trees or send flowers to the family in memory of Eli Sanchez, please visit our flower store.