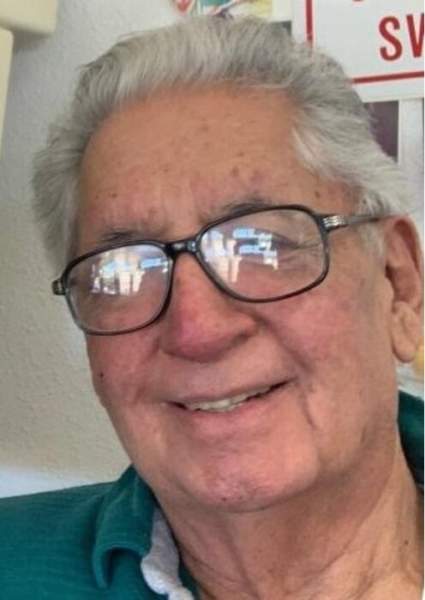 It is with great sadness that we announce the loss of our father, Fred F. Rael to all who knew and loved him.  Fred passed away on December 9, 2020 in Albuquerque, New Mexico.  Fred, age 79, was born on November 26, 1941 in Vaughn, New Mexico to his late parents Eulogio and Sotera Rael.  He was the oldest of nine children and is survived by his siblings, Roberto Rael, Rubel Rael (Pauline) Daniel Rael, Diane Rael, Stella Rael and Alberto Rael.  He was preceded in death by his siblings, Elenora Rael, Ramon Rael, and wife, Betty, Liria Rael, wife of Daniel and brother Enrique Rael (Berta).  Fred met and married his wife, Virginia Rael in 1990 and has spent the last thirty years loving her with all his heart.  He has been a devoted husband who lived his life to make hers as happy as possible.  He is loved by his children, Felipe and Tammy Rael, Miguel and Liesl Rael, Maria Elena Rael, and Lori Salazar, along with many grandchildren.  Fred had many lifelong friends who were deeply important to him.  He was a familiar face at his Route 66 Gas station on Sedillo Hill and was always available for advice or lend a helping hand.  He was a dreamer who took his strength from his deep faith in the Lord and who saw life through his own unique lens.  He truly lived his life his own way.  Our family has been overwhelmed and thankful for the outpouring of love and support from all who knew him.  Funeral services will be announced at a future date due top COVID-19 restrictions.

To order memorial trees or send flowers to the family in memory of Fred Rael, please visit our flower store.