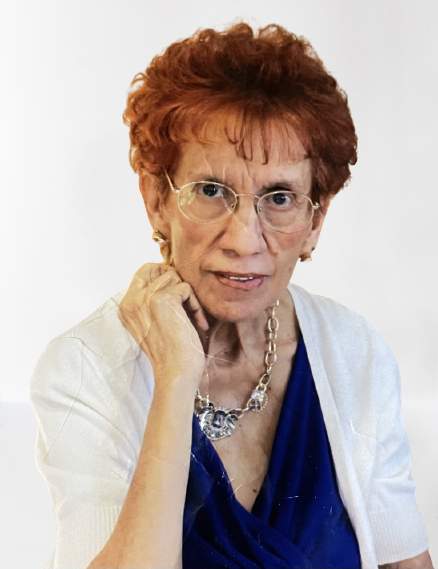 Iracia (Erica) T. Jiron, a resident of Albuquerque passed away peacefully on Thursday, July 7, 2022. She was born August 26, 1941 to Alfredo Tafoya and Adela Gauna in Los Lunas, NM. She was the youngest of eight children and was preceded in death by her parents, and siblings Alfredo, Abel, Mary, Angelina. She was also preceded in death by her husband of 50 years Richard P. Jiron in October 2020. She is survived by her sisters Rosela Archuleta and Liz Maestas and brother Ray Tafoya. She is also survived by three step children and many nieces, nephews, grand-nieces and grand-nephews.

Erica attended Los Lunas High School and enjoyed being a homemaker and traveling with her husband. She was an avid cook and always a gracious host. Most of the family holiday gatherings were held at her house. Erica and her husband were members of Our Lady of the Most Holy Rosary Catholic Community, Albuquerque, since the early 1980s. She was involved with the Catholic Daughters and gave of her time and abilities to various parish activities. She developed close friendships in the parish, as well as from her earlier life in Los Lunas.

Erica lived her last 20 years with Parkinson’s Disease and while it slowed her down, she was still able to continue to live a very active life with her family and with many of her friends in the local senior centers, thanks to her step-daughter Loretta, step-son Richard and his wife Irene.

A graveside service will be held at Mount Calvary Cemetery at a later date where she will be placed to rest next to her husband.

To order memorial trees or send flowers to the family in memory of Iracia Jiron, please visit our flower store.