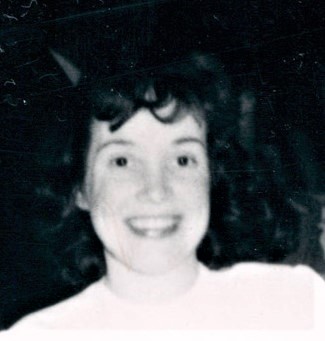 Kathryn Montano Chavira passed away on February 23, 2021 at the age of 93. She was preceded in death by her husband Ralph Chavira in 1999, her parents Josefa and Diego Montano and two brothers, Diego Jr and Roman. She is survived by daughter Irene Chavira (Tom Lewis), sons Martin Chavira (Betty), Ralph Chavira (Norma), Evan Chavira and two grandsons. She is also survived by two sisters, Connie Nuanes and Toni Gabaldon and numerous nieces and nephews. An Atrisco Land Grant heir, Kathryn lived most of her life on the same south valley property on which her family lived for generations. For the last seven years, she was lovingly cared for in the home of Ralph and Norma. Kathryn had a strong sense of right and wrong, loved the Christmas season when she made posole, always cheered for the “underdog” and had an eccentric sense of humor, as evidenced by her extensive collection of unique ballpoint pens and huge ball of foil. She enjoyed telenovelas, John Wayne and always made her wishes clear. In fact, many years ago she wrote specific instructions regarding her funeral arrangements, which of course we are following to the letter. Final disposition of her remains will occur at a later date.

To order memorial trees or send flowers to the family in memory of Kathryn Chavira, please visit our flower store.