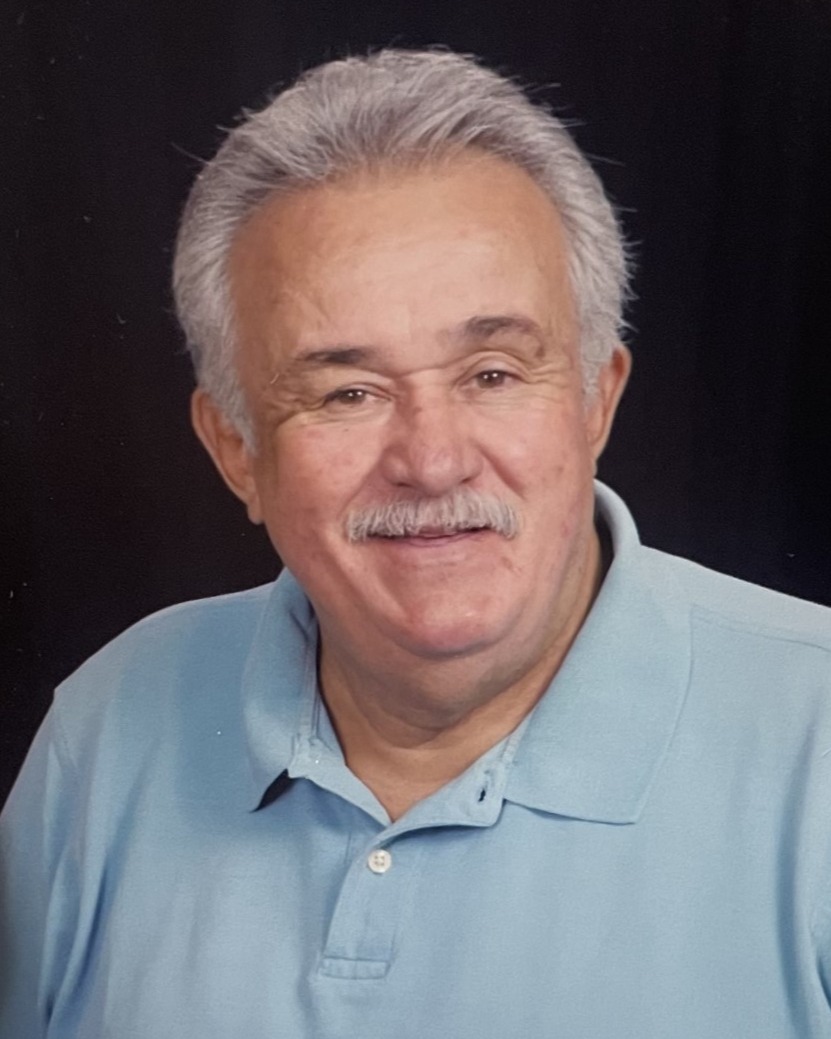 It is with deep sadness that we announce the passing of our beloved husband, father, and grandpa, Larry D. Tapia (77), who passed away on All Saints Day, November 1, 2022.

Larry, of Albuquerque, NM, was born September 2, 1945, to Willie and Atanacia Tapia.  After graduation, he enlisted in the Marines where he proudly served his country until his return home where he went onto study education at the University of Albuquerque to later work with students at West Mesa High School.

In 1967, Larry met the love of his life, Theresa Chavez, and went onto marry her in 1969.  During their 53-year marriage, they were blessed with three children, Theresamarie Pocci and husband Larry M., Larry D. Tapia II and Patricia, and Johanna Jiron and husband Feliciano.  He also had four grandchildren, Maximus Jiron, McKenzie Jiron-Chan and husband Tristen, Nieve Jiron, and Gunnar Jiron, and one great grandchild on the way all of which were his pride and joy.

Larry was a force of nature, determined to live life on his terms and give it to you straight as he saw it.  His family meant more to him than anything else in the world, something he often mentioned and lived every day for.  Anyone who truly knew Larry knew that his most cherished gift was Theresa and the family that they had created together.  His love and devotion to his family will forever be treasured as an everlasting gift.

Larry was predeceased by his parents, in-laws Eugenio and Melinda Chavez, sister-in-law Tillie Garcia and her husband Carmen, and brother-in-law Carlos Gene Chavez.  He is not only survived by his wife, children, and grandchildren, but also by his beloved brother Roger Tapia and wife Marianne, sister-in-law Frances Cruz and husband Eddie, sister-in-law Angela Sanchez, sister-in-law June Chavez, and many nieces, nephews, cousins, and friends.

To order memorial trees or send flowers to the family in memory of Larry Duran Tapia, please visit our flower store.