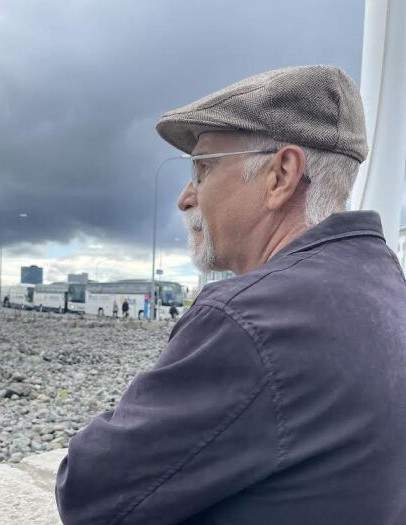 Michael “Mike” McCullough passed away on October 7, 2021 at the age of 59, surrounded by his family in his home in San Fidel, NM. His battle with serious medical issues in recent years showed his courage in facing life challenges with a smile. Despite the pain, Mike lived his life to the fullest and stayed strong until the end.

Mike found joy in the simplest of pleasures. He loved guns; though he never shot anything with a face, he was an avid skeet shooter and rather proficient on the range. For three years, he took a break from his career to be an International Man of Leisure in the countryside of England. During this time he honed his culinary skills in between dashing adventures across the continent of Europe, often accompanied by his family.

A Requiem Mass will be celebrated at St. Augustine Catholic Church, Elkridge, MD on Friday October 29 at 10:30 am.

To order memorial trees or send flowers to the family in memory of Michael McCullough, please visit our flower store.