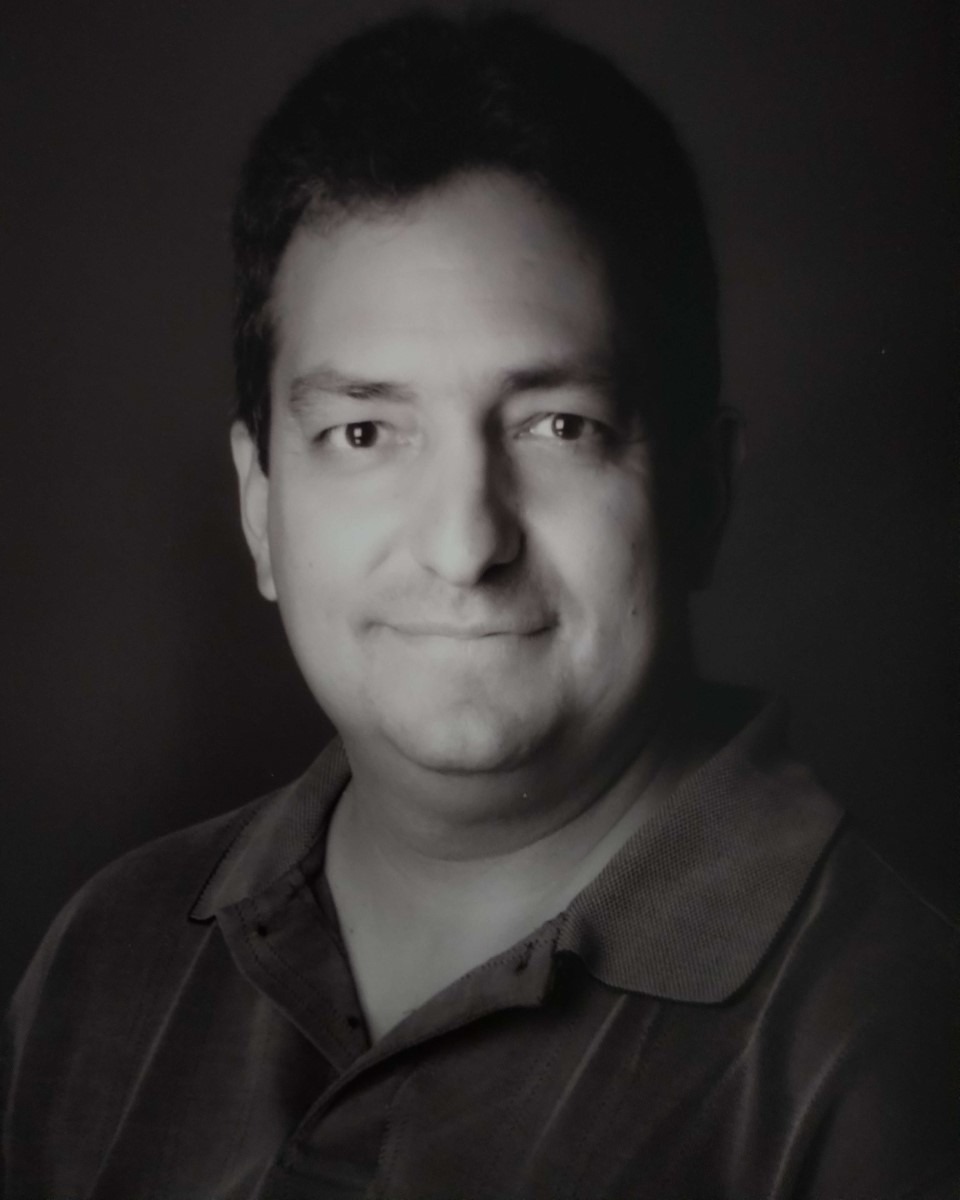 It is with deep sorrow that we announce the passing of Paul Gonzales of Albuquerque, New Mexico. He was called to his heavenly home December 21, 2022.

Paul proudly followed in his father’s footsteps by joining the Albuquerque Fire Department where he served until his retirement after 24 years of service. He loved to travel, seek out new adventures and especially enjoyed bringing people together through his passion for cooking. Paul was a sports fanatic and devoted UNM Lobo and Dallas Cowboy fan. He inspired so many during his time as a coach, always finding time for anyone in need of his support. He possessed a compassionate and forgiving soul with an unwavering desire to care for everyone around him.

Paul’s parents Nicolas and Juanita Gonzales had gone before to welcome him at the gates of heaven. Paul leaves behind his wife Sophie, the love of his life, and their beloved dog Sadie. He is survived by his mother-in-law MaryLou Martinez, brother-in-law Ken Martinez and wife Belinda, brother Nicolas Gonzales Jr and wife Paula, bother Fredrick Gonzales and wife Brenda, sister Jeanne Marie Lujan and husband Phillip Jr. Paul’s nieces and nephews Lee, Bernadine, Nicolas III, Nestor, MariaElena, Josh, Jared and Aaron all admired and respected him.

Paul was extremely grateful for all the support he received from family, friends, and the Firefighting Community during his illness!

To send flowers to the family in memory of Paul Gonzales, please visit our flower store.