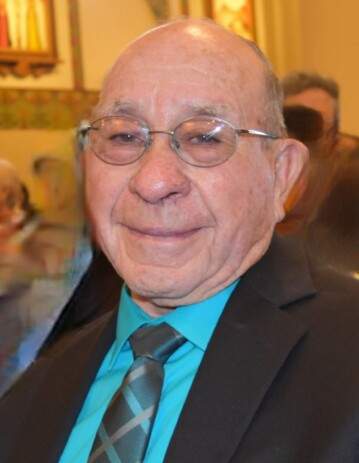 Our loving father was incredibly dedicated to his faith, family, friends and community. He was very active in his parish. He had a passion for learning and teaching. Rey had a great sense of humor and a zest for life. He was very generous in all aspects.  Rey loved working out and loved camping with his family and friends. He and MaryAnn traveled many places around the world.

Rey is survived by his sisters Nellie (Orie), Vera (Jerry), and Jeanette.

Private burial will be in La Joya, NM at 2 p.m.

To order memorial trees or send flowers to the family in memory of Reynaldo Cordova, please visit our flower store.