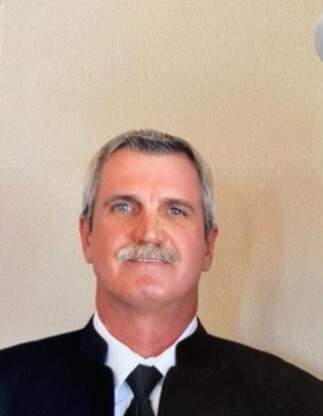 “Not that I have already obtained all this, or have already been made perfect, but I press on to take hold of that for which Christ Jesus took hold of me” Philippians 3:11

To order memorial trees or send flowers to the family in memory of Richard Garner Jr., please visit our flower store.