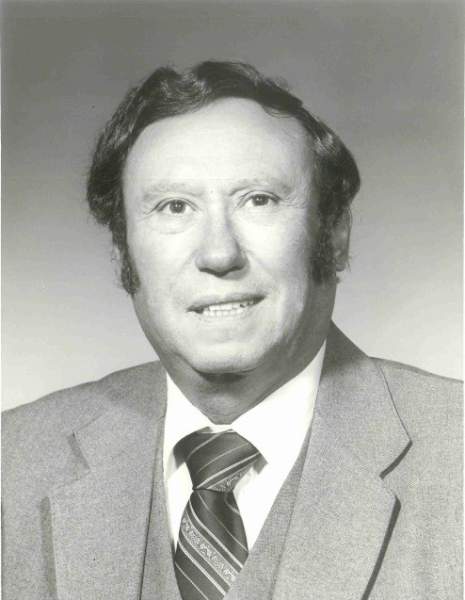 Richard P. Jiron, was called home by our Lord Jesus on Friday, October 9, 2020.  He was 93 years old.  He is survived by his wife, Iracia “Erica” Jiron, married in April 1972; son and daughter in-law, Richard Dennis and Irene Jiron, Daughter Loretta Lynne, son and son in-law Michael Jiron and Dr. Bill Straub.  He is survived by two grandchildren, Christopher Jiron and wife, Brandy, and Janelle Lynne; four great-grandchildren, Ayla Nicole Jiron, Hailey Jade Jiron, Nelo Christopher Jiron, and Ravyn Triniti Jiron; sister, Helen Romero and husband, Ben; brother in-law Anthony “Sam” Cordova.  He was preceded in death by one great-grandchild, Cai Mitchell Jiron; sisters, Josie Chavez and husband, Ray, Rebecca Cordova; brother, Marcelino Jiron and wife, Cathy.   Mr. Jiron was born on December 7, 1926 in Catron County, New Mexico to Dionicio Jiron and Isabel Padilla.  Richard graduated Quemado High School in 1945, and Western New Mexico University in 1949 with a BS in Secondary Education.  He was employed in Socorro, New Mexico by the Rehabilitation Section of the Department of Education from 1949-1955 after which he began his career in the insurance industry starting with the Federated Security Life Insurance Company and National Security Life Insurance Company.  In 1963, he organized Jiron and Associates, Inc.  He had a distinguished career with Family Life Insurance Company for over thirty years and was founder and president of Transwestern Underwriters in Albuquerque.  He was a member of the Knights of Columbus since the 1960s and served on the parish council at Our Lady of the Most Holy Rosary Catholic Community in Albuquerque, New Mexico for a few years.  Due to COVID-19 restrictions, there will be no public mass or public burial ritual.

To order memorial trees or send flowers to the family in memory of Richard Jiron, please visit our flower store.