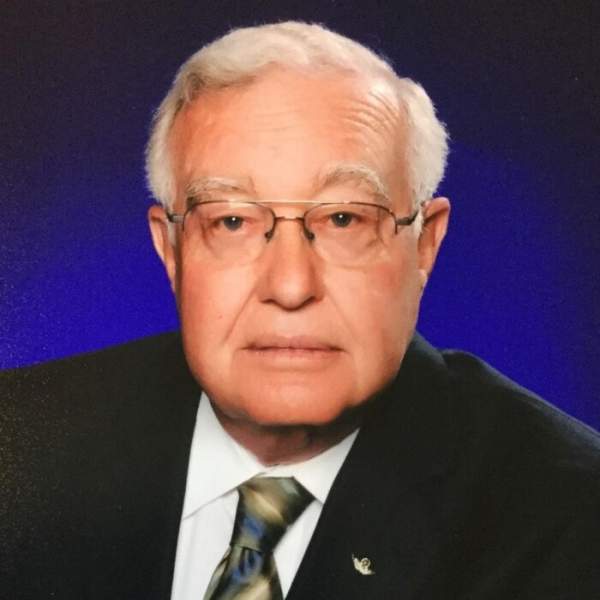 Retired Army Major Thomas Delfin Baca was a man to whom gravity meant nothing.  From joining the Army at age 17 to fly helicopters, to his lifelong career as a pilot, to his six-month battle with cancer, nothing could keep him down.  He knew he belonged in the sky and on August 30th, 2020, early in the morning, he decided to make that his home.

Tom was born September 6th, 1945 in Albuquerque, New Mexico to Fermin and Dixie Baca (Sapp) as part of a matching set with his twin brother Jim Baca, and they became beloved little brothers to Maria Carlota Baca of Santa Fe.

Tom joined the Army one week out of high school and went on to define heroism in a daring rescue on the Ho Chi Minh Trail in Vietnam.  He served as an enlisted aircraft mechanic for 18 months and was appointed Warrant Officer on completion of US Army Flight School.

During his first tour of duty in Viet Nam Tom engineered an epic rescue mission by saving over 100 surrounded soldiers who were pinned down in a bamboo forest.  He used his Huey helicopter’s rotors to slash a landing zone in order to rescue the men, flying into heavy enemy fire six times to complete the mission.  This rescue was later the subject of a documentary produced by a British film company for the National Geographic and Smithsonian Channels in America.  The one hour show was called, “Helicopter Wars: Viet Nam Firefight.”

He received a direct commission as a regular officer during his second tour in Vietnam.  He is a decorated Army helicopter and fixed wing pilot and had flown as an Air Transport Rated commercial pilot from 1983-2003.  For his heroic efforts during his two tours during the Vietnam War, he was awarded the Soldiers Medal, Distinguished Flying Cross, Bronze Star, and 38 Air Medals.  He has over 10,000 hours of flight time in many types of aircraft.

He was a graduate of the University of Southern Colorado, and served as Aviation Director, New Mexico Department of Transportation from July 2004 to his retirement in October 2009.

He was highly active in his community and is responsible for grants to the 59 federally funded airports in New Mexico. He is remembered for his passion for life, for family, for travel, and for country. He believed in equality for all, truth, honesty and fairness. He will live on in the hearts and minds of the many lives he touched.

In lieu of flowers, the family asks that you make a donation in Tom's name to one of the following charities:  The David Westphall Veterans Foundation at https://www.vietnamveteransmemorial.org/ways-to-give/ or to the National Wildlife Federation at  https://support.nwf.org/page/9384/donate/1?locale=en-US.

To order memorial trees or send flowers to the family in memory of Thomas Baca, please visit our flower store.