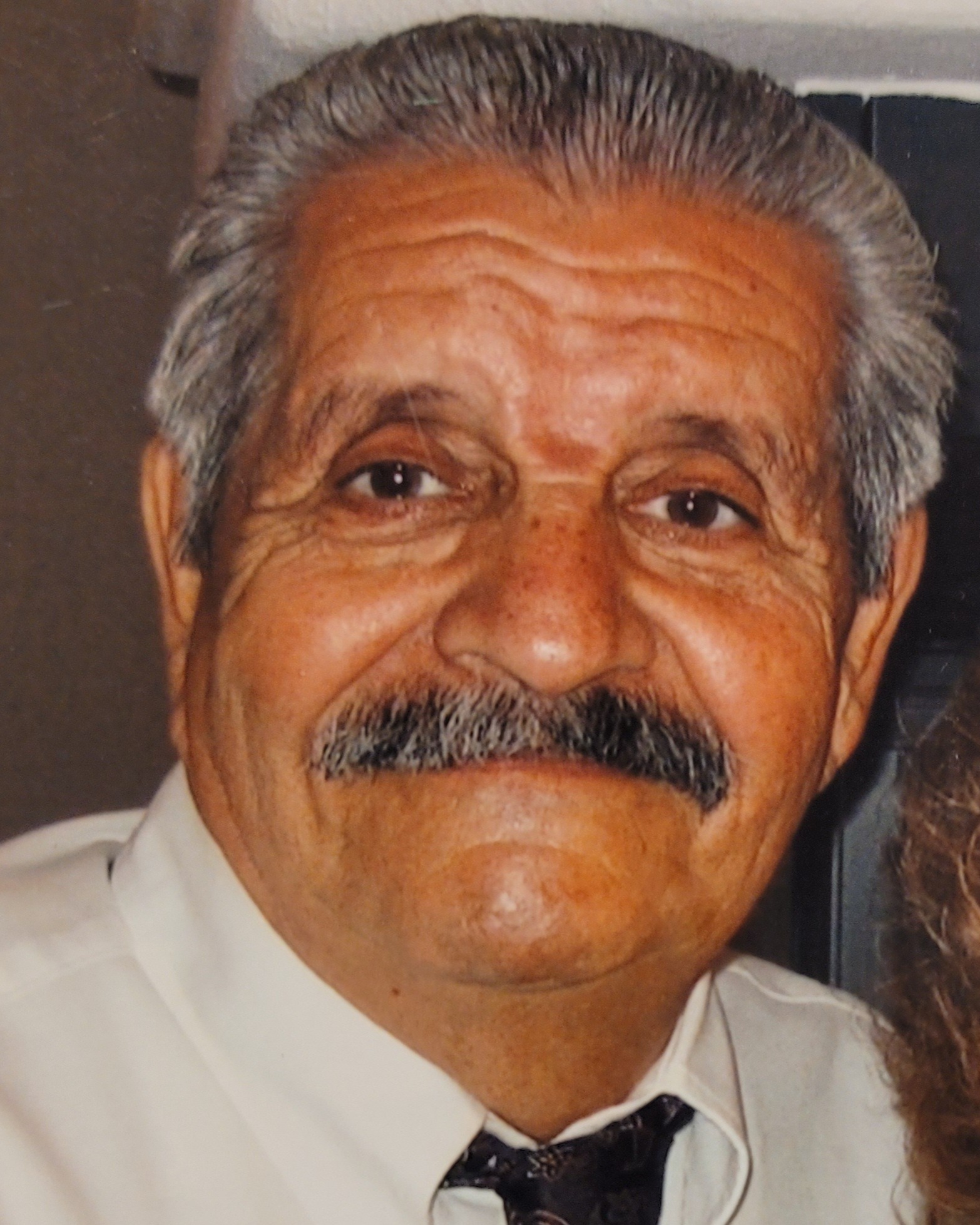 Tomas Placencia, born April 11, 1937, in Prescott, Arizona who made a loving home in Albuquerque, New Mexico with his beautiful wife Virginia and their seven children passed away peacefully surrounded by family, and now resides in heaven with our dear Lord. Tomas was a veteran who served in the US Air Force for eight years and in the Albuquerque Fire Department as a Lieutenant with the Paramedic Unit for twenty-two years., He also worked as a professional mover part-time throughout his life. As a man of few but profound words, he set the example of working hard and being responsible. Affectionately called the O.G. by his grandson, he was fiercely loved and respected by his children, grandchildren, great grandchildren, nieces, nephews, and many others. He loved the Washington Football team, fishing, and the slots. He is survived by his wife of sixty-five years, Virginia; sons, David and Andrew, daughters, Debbie, Patty, Linda and partner Mike, and Denise and son in law Don; his grandchildren, Marcus, Jonathan, Shanice Lawrance, Karisa, Kasandra and Aliah; his great-grandchildren, Alicia, Isaac, Azriella, Easton, River, Hawkins, Maverick, Conrad and Saylor; also many loving nieces, nephews and friends; his siblings, Edward and wife, Lena, Mary Diebler, Jessie and husband, Jesse Ortega, Elisia Torres, John “Tico and wife, Sylvia, Evie Palmer, and Becky Esquivel. He was preceded in death by his parents, Tomas and Dionisia Placencia, his son, Joseph, brothers Albert, Felix and Cruz. Visitation will be at Holy Family Catholic Church 562 Atrisco Dr. SW on Monday, November 28, 2022, at 8:00 a.m. with a Rosary to be recited at 8:30 a.m. Mass of the Resurrection will be celebrated at 9:00 a.m. Father Patrick presiding. Interment will follow the Mass to Mt. Calvary Cemetery. 1900 Edith NE

To order memorial trees or send flowers to the family in memory of Tomas Placencia, please visit our flower store.